We are Independent Agents and free to choose the best carrier for your insurance needs. We do not work for an insurance company; we work for you. We work on your side when you have a loss and follow through to see that you get fair, prompt payment and service. Schaefer Delauder Insurance represents a carefully selected group of financially strong, reputable insurance companies. Therefore, we are able to offer you the best coverage at the most competitive price.

What is an Independent Insurance Agent?

When you decide to buy a car, you wouldn’t purchase the first one you see. What if one day the automobile industry decided to make only one type of car, one make and one model. You wouldn’t have a choice!

The same situation holds true for insurance. You need insurance to drive a car, to purchase a house, to protect your family’s financial future and to run a small business. But if there was only one insurance company that offered only one type of insurance, you wouldn’t have a choice. The only solution would be going to that one company.

When you buy insurance, you want an advocate who will properly assess the risks you face and give you an objective analysis of the marketplace, because it’s up to you to make the final choice. 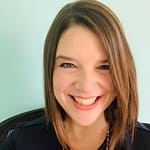 This is an excellent agency with excellent people!Sandra M., Germantown, Maryland 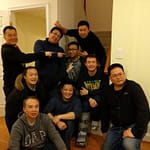 ...They have great insurance products and service.Dave L., Germantown, Maryland 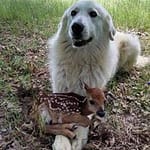 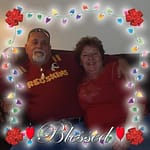 Great People , Great Service that are always there when in need ..Deborah M., Germantown, Maryland 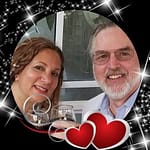 ...great in handling all our insurance needs...Bob C., Germantown, Maryland 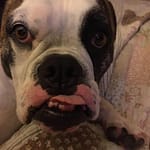 And they are always willing to answer any questions I or my spouse have.Michelle S., Germantown, Maryland 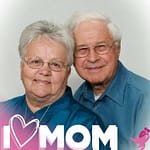 ...they are very knowledgeable of their services.Suzanne V., Germantown, Maryland 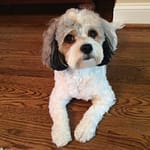 ...I can call directly and speak to a real human being.Tom B., Arlington, VA 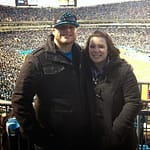 From someone in the industry, I would highly recommend...David W., David Watson 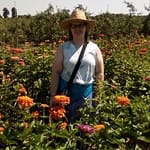